The last time I wrote a blog post was on March 7th. That’s more than 4 months ago. Did someone put life on warp speed? Because that’s how it feels to me. So much has happened, so much has changed. Probably the biggest change has been starting a new job back in May which has taken up most of my time. I won’t get too much into that now because the whole purpose of this blog post is to simply JUST WRITE. I miss writing as my hobby. I constantly have nagging impulses to want to write and I don’t do it. I don’t do it because the struggle for time kicks in and kicks my desire to write down my thoughts all the way to the end of the to-do line.

Luckily for me, I discovered Mel Robbins and her 5 Second Rule — which is totally genius. Someone shared Mel’s “Motivation is Garbage” video on FB which led me to googling her and buying her book “The 5 Second Rule”. For those of you who don’t know who she is or what The 5 Second Rule is, I suggest you look into it. I’m pretty sure you won’t regret it.

Thanks to The 5 Second Rule I decided to stop kicking my creative impulses to the end of the line and JUST START DOING.

Ps. If by chance you see this blog post Mel, thanks a lot for listening to your impulse after the rocket ship launched. 🙂 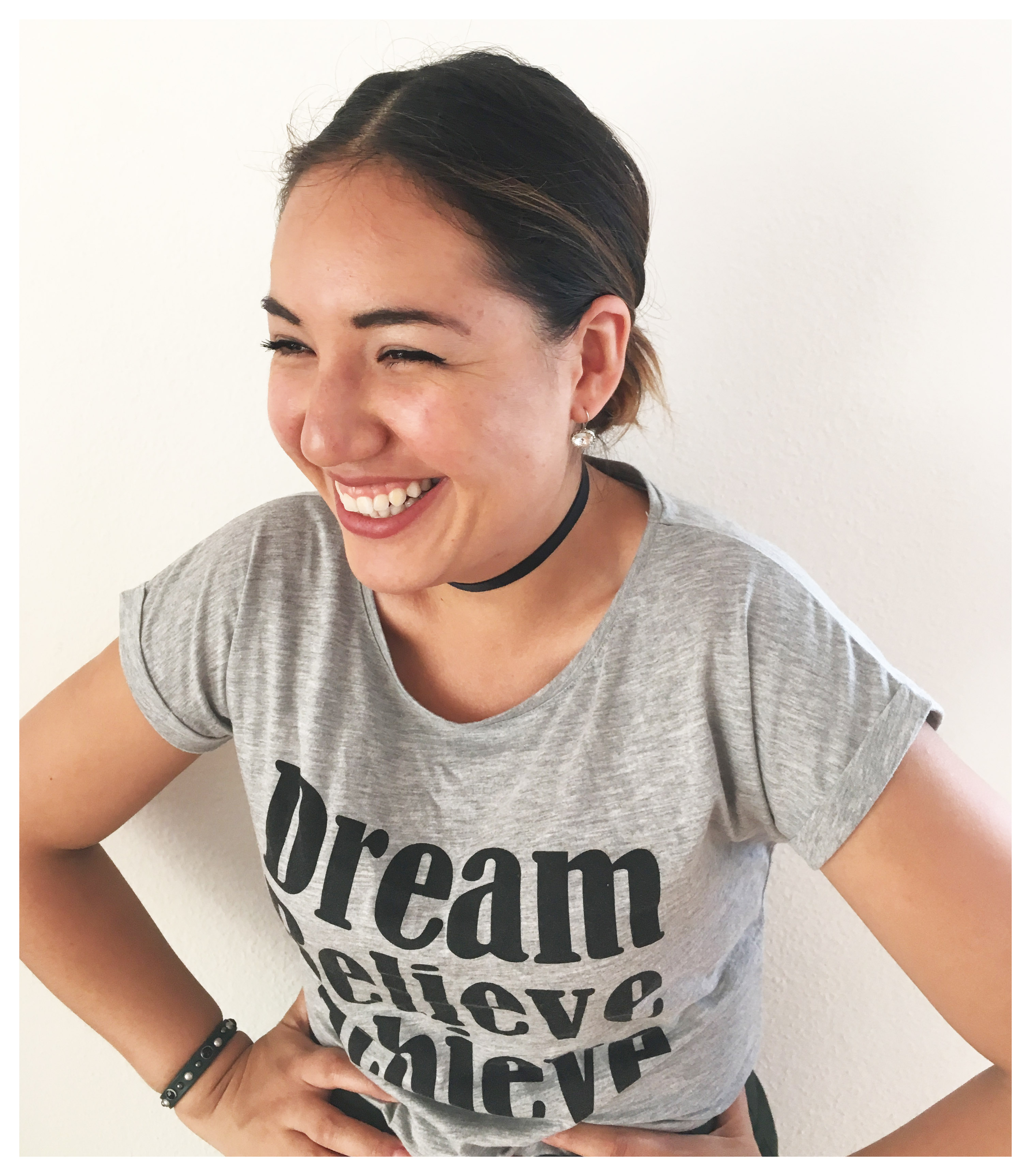 ...and welcome! I appreciate your time being here. This space exists to remind you, that you are not alone in this crazy, beautiful world. Happy reading/watching! With lots of smiles, Pam :)
This error message is only visible to WordPress admins